INVASIVE WEED SPECIES
AUSTRALIA is home to the largest documented decline in biodiversity of any continent in the world.The introduction of invasive weed species is one of the reasons. Despite attempts to manage the threats to biodiversity, it is still declining.

The Australian Government has set a national framework for biodiversity conservation over the next 20 years.

It says the our main bio-diversity threats are –
• Loss, fragmentation and degradation of habitat
• Spread of Invasive weed species & animal species
• Unsustainable use of natural resources
• Climate change
• Inappropriate fire regimes
• Changes to the aquatic environment and water flows

Australia is home to between 600,000 and 700,000 species, many of which are endemic, that is they are found nowhere else in the world. These include, for example, 84% of our plant species, 83% of mammals, and 45% of birds.
Australia’s biodiversity – the plants, animals, micro-organisms and their ecosystems – is threatened from the impacts of human activities. Since European settlement, more than 50 species of Australian animals and over 60 species of Australian plants are known to have become extinct. 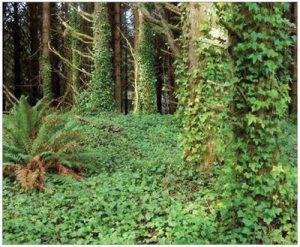 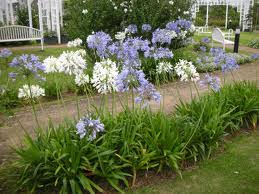 Jim’s Mowing can assist you with removing/destroying/treating these invasive weed species and can assist identify and agree with you on a course of action. In many cases if you do nothing the problem will only get worse. Land owners also have a responsibility under the Land Act to remove invasive weed species/noxious weeds from their property. Failure to act can sometimes lead to fines and costly removal action. For a list of the invasive weed species both noxious and environmental weeds in your shire see the attached websites.

ACTION YOU COULD TAKE TO ASSIST BIODIVERSITY IN AUSTRALIA.
• Use recycled toilet paper and save some trees – https://au.whogivesacrap.org/
• Collect and bin any fishing line/plastics you see on our beaches and water ways and save the lives of seals, platypus,birds and fish who are killed by being tangled up or eating the stuff.
• Identify and remove invasive weed species in your garden e.g Agapanthus, English Ivy & Blackberry to name a few. 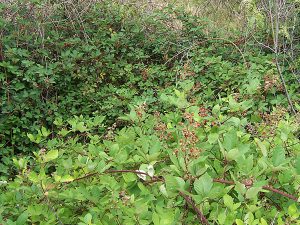 Jim’s Mowing is ready now to assist invasive weeds removal from your property and our self-employed operators are waiting for your call to give you a free quote.
Jim’s Mowing is an Australian owned company and locally owned and operated by people in your community and has been going since 1989 and has grown year on year ever since! We sincerely want to attack the invasion of weeds into our country and stand by for your call.