Jim’s Mowing 25th Anniversary – During 2008 Jim’s Mowing reached a major milestone of 25 years service to the gardeners of the world. With over 1,800 mowing franchisees spread over Australia, New Zealand, Canada and now the UK. Jim Penman the owner and founder are proud to say that Jim’s is the largest Mowing and gardening business in the world. The Jim’s Mowing model has now become the foundation for many other successful businesses within the Jim’s Group. These include Jim’s Dog Wash, Jim’s Bookkeeping, Jim’s Computers, Jim’s Test and Tag just to name a few. During February 2009 the total number of franchises within Jim’s has now exceeded 3,000 and still growing daily. 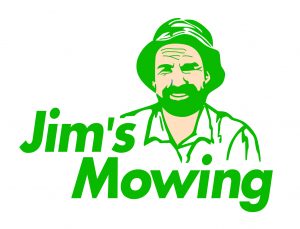 Jim puts the success down to creating a customer service based business that guarantees to call people back within two hours and provide guaranteed satisfaction, and he is passionate about this on a daily basis. The Jim’s Mowing 25th Anniversary is a very significant milestone and supports the theory that Jim has got this customer service focus right. Nevertheless, Jim continues to lead the business and involve himself in the day to day issues as they arise. The Jim’s Mowing 25th Anniversary is no mistake with Jim advising that he looks forward to many more years of customer service and success.